An Introduction to Making Sparkling Wines 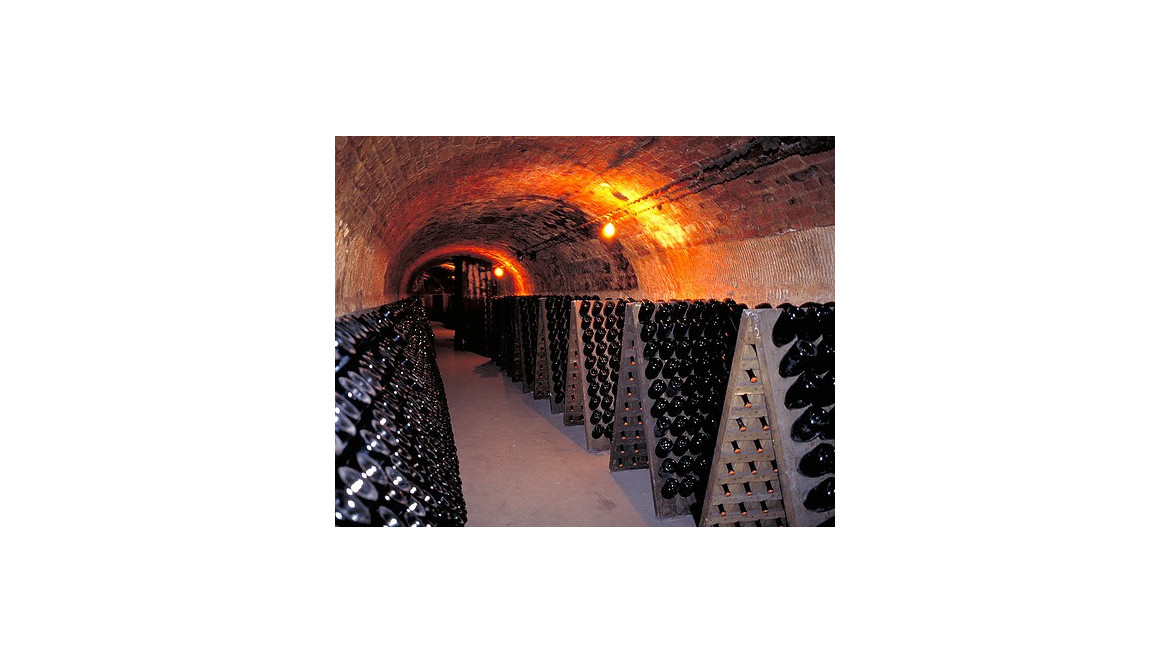 While many people who make their own wine prefer to make wine that is suitable for everyday drinking with meals, there may be times when we you wish to make something more special that would be suitable for special occasions and parties. The obvious choice is sparkling wines. If you have considered making sparkling wines but have been intimidated by the thought because it seemed too complicated, rest assured that it is not nearly as complicated as it might at first seem. The term sparkling wine refers to wine that has been carbonated.

Regardless of the different names that are used to refer to sparkling wine, the same age-old process can be used to make sparkling wine at home. The basic process calls for beginning with white wine and adding sugar and yeast to the mixture.

The wine is then corked so that carbon dioxide will begin to build up. Since the bottle is corked, the bubbles will then become forced back down into the wine. The process really is quite simple and there is no reason why you cannot begin producing your own version of sparkling wine at home with a few bottles, some sugar, a lemon and some yeast along with your own white wine. Remember that your bottles will need to be sanitized first.

While the bacteria that may grow in bottles that have not been sanitized will not necessarily hurt you, it will definitely affect the taste of your wine and could ruin the entire batch. The first step in the process is to make your white wine somewhat more acidic. The acidity of the wine will give it a texture that is more flavorful and overall crisper. To do this, add the juice of one lemon per twenty-five ounces of white wine.

The next step is to add in the yeast and the sugar. Both of these items are necessary in order for the carbonation to occur. You must make sure that your measurements are exact; however, when you add the sugar into the wine. If you use too much sugar the result will be too much carbonation. This can actually cause the bottles to explode so you want to make sure you use only one teaspoon of sugar per twenty-five ounces of wine. After you have added the sugar into the wine, you will then need to add in the yeast. You will only need to add ¼ teaspoon yeast into the wine and sugar mixture. Make sure that you sprinkle the yeast carefully into the wine; do not just dump it into the wine. Now, using a large spoon, stir the mixture to be sure the sugar and yeast become well combined. You may even note that the carbonation process has already begun to occur. Now, it is time to bottle the mixture. To achieve successful results, the mixture must be properly bottled.

The biggest mistake in making sparkling wines is to pour the mixture into a bottle and stick in a cork. Many home brewers prefer to use what is known as swing cap bottles that contain a metal rod attached to the cork. Once the cork has been inserted into the bottle, the rod can be locked into place. This works to pressurize the contents inside the bottle. You can purchase these types of bottles at most home brew stores as well as online. When you pour the wine, be sure to leave about two inches of space in the neck of the bottle. This will allow plenty of room for the pressure to build as the carbonation process occurs. If you do not leave enough space, the pressure will have nowhere to go and you could end up with exploding bottles. Once the bottles have been filled, they should be placed in a location that is cool and dry.

Generally, they should remain there for between one and two weeks. When you are ready to drink the wine, do make sure that you chill it first.

 Can not login without email!

 Can not login!

Please contact with us or try to login with another way

Thanks for logging in